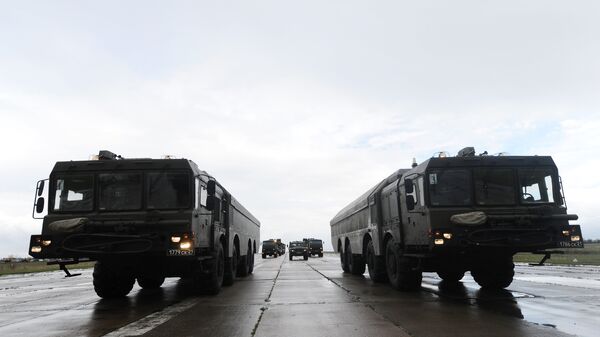 The silo-based export version of the Bastion anti-ship missile system will meet the demands of countries which need to protect a limited area of their coastlines.

“The project has been completed. Moreover, this was done mainly not even for the Russian Army because our expanse [of the country] allow us to solve tasks differently using a mobile complex, but [made] for countries that have a small territory and need to protect a limited area of their coastlines,” Alexander Leonov told journalists.

He said the new system was “silo-based on the basis of the Bastion.” The system is capable of providing security along coastlines of more than 600 kilometers (just over 370 miles).