Kuwait to Execute 2 People for Allegedly Spying for Iran 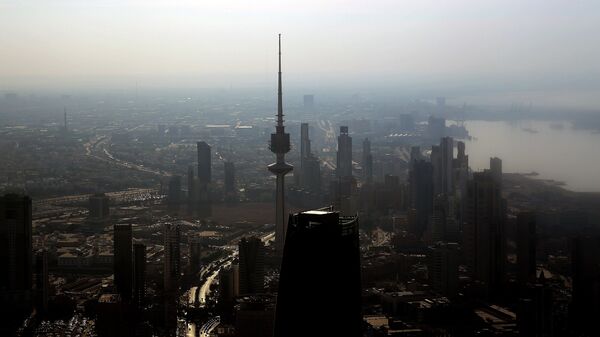 A Kuwaiti court has sentenced two people to death for spying on behalf of Iran, media reported Tuesday.

Kuwait Summons Iran's Ambassador After Attacks on Saudi Diplomatic Missions
MOSCOW (Sputnik) – According to the Sky News Arabia television channel, one of the convicted is from Iran.

Earlier this month, Kuwait withdrew its ambassador from Iran due to Tehran’s tensions with Riyadh.

Saudi Arabia broke off diplomatic ties with Iran as a response to attacks on Saudi diplomatic missions in the country. The attacks were triggered by the execution of a prominent Shia cleric Nimr al-Nimr by Sunni-ruled Saudi Arabia earlier in January.

Sudan and Bahrain followed suit and cut diplomatic ties with Iran, while the United Arab Emirates said it was downgrading its relations with the country.