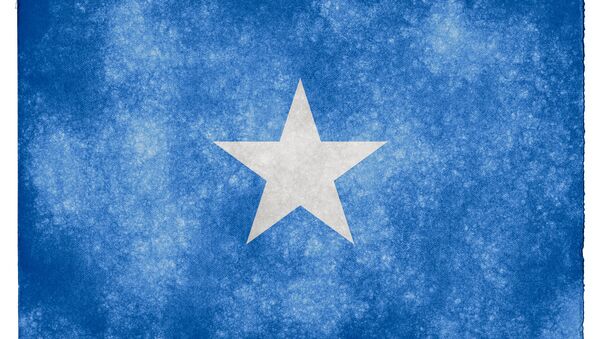 The Somalian Foreign Ministry announced on Thursday it was severing diplomatic relations with Iran.

MOSCOW (Sputnik) — The Somalian Foreign Ministry announced on Thursday it was severing diplomatic relations with Iran.

"The Ministry of Foreign Affairs and Investment Promotion summoned the Charge d’Affaire of the Islamic Republic of #Iran in #Mogadishu to inform him of the decision to severe diplomatic ties with #Iran," the ministry wrote on its official Twitter page.

The ministry added that it had informed the charge d'affaire that all Iranian diplomats and Embassy staff had 72 hours to leave the country.

The Ministry informed the Charge d’Affaire that all #Iranian Diplomats and Embassy staff must leave #Somalia within 72 hours.

Djibouti Severs Diplomatic Ties With Iran
​According to the statement, this step was taken after careful consideration and in response to "Iran’s continuous interference in Somalia’s internal affairs."

The announcement comes amid a deepening diplomatic row in the Middle East. On Monday, Saudi Arabia formally severed diplomatic ties with Iran following Saturday attacks on the Saudi Embassy in Tehran and the Consulate in the city of Mashhad. The attacks were triggered by the execution of prominent Shia cleric Nimr al-Nimr by Riyadh.

Saudi Arabia was joined by Bahrain, Sudan and Djibouti, while the United Arab Emirates downgraded its diplomatic relations with Iran and Kuwait recalled its ambassador.