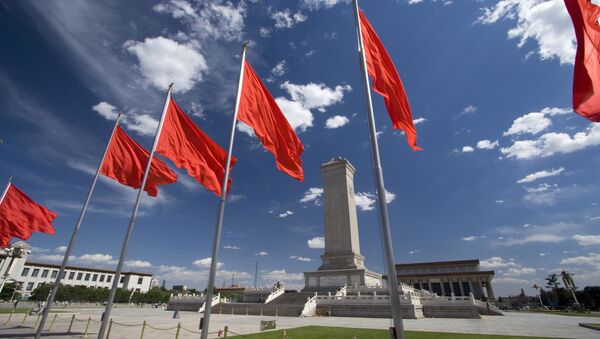 According to the Chinese Foreign Ministry, Beijing will invite representatives from the Syrian government and the opposition forces to hold talks on settling the Syrian crisis.

“Chinese Foreign Minister Wang Yi announced during his participation in the third ministerial meeting on Syria in New York that China will invite representatives from the Syrian government and the opposition to visit China with the goal of advancing the process of the political process in the Syrian crisis,” Hong said.

“We will soon invite the representatives from the government and opposition in Syria,” Hong added.

International talks on the settlement of the Syrian crisis started in October. A second round of talks in the so-called Vienna format took place in November. On December 18, the UN Security Council unanimously adopted a resolution outlining a peace process for Syria following talks between 18 ministers of the International Syria Support Group.