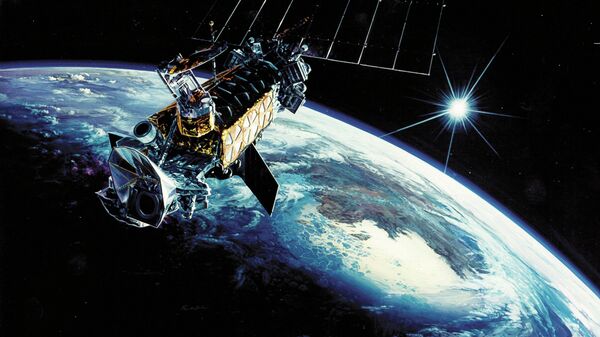 Russia's direct ascent anti-satellite missile, known as Nudol, was successfully tested on November 18, according to defense officials familiar with reports of the test. It was the first successful test in three attempts, the Washington Free Beacon reported.

Russia now joins China as the only nations with strategic space warfare weapons. In October, China conducted a flight test of its anti-satellite missile, the Dong Neng-3 direct ascent missile.

Analysts say anti-satellite missiles could cripple US intelligence, navigation, and communications capabilities that are critical for both military operations and civilian infrastructure.

The Russian test is a concern for Washington, Representative Mike Pompeo, a Kansas Republican, told the paper.

"As President Obama cuts our defense budget and seeks to ally with Putin, the Russians continue to develop their technological abilities to weaponize space and to take out our national technical means – kinetically and through cyber," said Pompeo, a member of the House Permanent Select Committee on Intelligence.

"We can foolishly turn a blind eye to these developments, or acknowledge this threat and develop our own capabilities to ensure that our satellites – military and commercial – are not susceptible to attack or blackmail."

"There is an enormous asymmetry in play regarding space weapons," said Schneider, now with the National Institute for Public Policy.

"For decades the Congress has prevented the US from putting weapons in space and even developing a ground-based ASAT capability," Schneider said. "There is no such constraint upon the Russians and Russia violates arms control treaties when this is in their interest to do so and they find ample opportunity to do this."

A February 2015 unclassified Defense Intelligence Agency report to the Congress stated that "Chinese and Russian military leaders understand the unique information advantages afforded by space systems and are developing capabilities to deny US use of space in the event of a conflict," Schneider added.