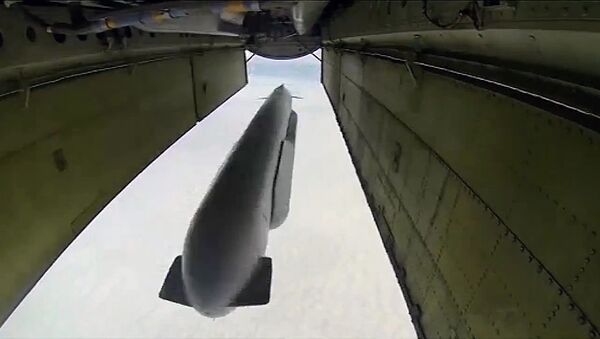 "We welcome Russia's efforts in fighting against Daesh. We have also confirmed our solidarity and our readiness to aid international efforts in fighting terrorism," Kasoulidis told reporters after the talks with his Russian Foreign Minister Sergei Lavrov, who is on a two-day working visit to Cyprus.

The downing of Russia's Su-24 bomber over Syria by Turkey is a cause for concern, Kasoulidis said, adding that the incident took place just as political agreement over the ongoing Syrian civil war crisis was beginning to solidify.

A Turkish F-16 fighter shot down a Russia Su-24 bomber on November 24. Ankara claimed that the bomber violated its airspace. Both the Russian General Staff and the Syrian Air Defense Command confirmed that the plane did not cross the Turkish border.

Moscow launched its campaign against Daesh, a group outlawed in Russia, on September 30 at the request of the Syrian government. The ongoing military operation has destroyed over 3,000 terrorist targets.