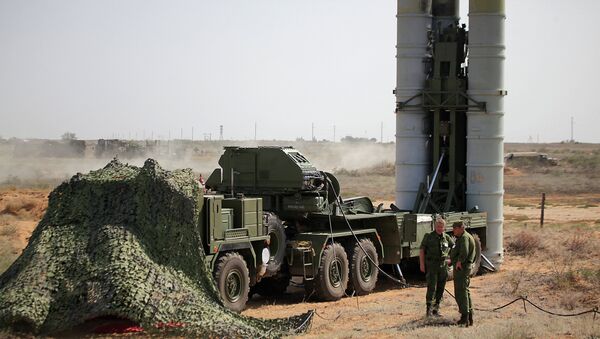 “By the decision of the Supreme Commander-in-Chief S-400s will be deployed to Hmeymim airbase in Syria to provide comprehensive air defense,” Shoigu said.

On Tuesday, Turkish F-16s shot down a Russian Su-24M Fencer bomber. One of the pilots has been confirmed dead by Russian authorities, shot by rebel ground units after ejecting. The other pilot has been rescued and transported to the Hmeymim airbase Wednesday morning.

Turkey has cited airspace violations as its justification for shooting down a Russian Su-24 bomber on Tuesday. However, both the Russian General Staff and the Syrian Air Defense Command confirmed that the Su-24 never crossed into Turkish airspace, in accordance with precise objective control data.