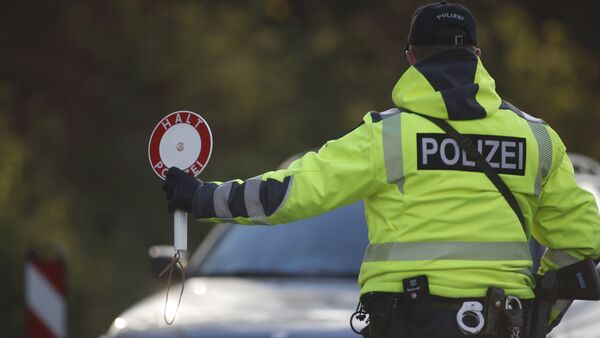 Member of the German parliament’s defense committee said that Germany faces less of a terrorist threat than France or Belgium.

“Germany is not as threatened as France…I wouldn’t implement as many anti-terrorism measures as it was done in Paris and Brussels,” Alexander Neu said.

The 32-person committee member from the Die Linke (The Left) party stressed that anti-terror operations on German soil have to be conducted “if real and concrete threats exist.”

Frances Minister of Ecology Segolene Royal said in a Tuesday statement security gates planned to be installed at cross-Europe trains operating in France, Belgiu, the Netherlands and Germany.

Salah Abdeslam, a fugitive suspected of renting a getaway car in the deadly November 13 Paris attacks, was last spotted escaping an anti-terror raid in Brussels and entering a motorway bound for Germany.

A three-month state of emergency has been implemented following the series of mass shootings and suicide bombings in the French capital that killed at least 130 and injured 350. The Belgian capital remains on lockdown until at least Wednesday as security forces continue their manhunt for Abdeslam.