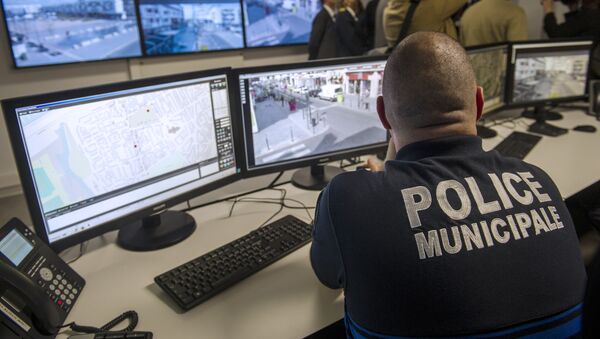 France remains in a state of emergency which means extraordinary extra measures to counter terrorism are being allowed to be rushed through parliament.

The "state of emergency" law allows the government, security services and police more powers, including the right to ban associations and public demonstrations. It also means the French government and police can carry out house searches and impose house arrest without a warrant.

People living in France will also see more police, more armed forces and more security at schools, universities and airports. But it's not just a more visible presence of powers — the French government will also be able to block websites and social media accounts on the internet for up to three months.

"It is a paradox to suspend human rights in order to defend them” @DalhuisenJJ on France measures post #ParisAttacks https://t.co/TP20KHRnHL

The bill also forces Internet Service Providers and phone companies to release data upon request and intelligence services will have the right to place recording devices and cameras in private property and install so-called 'keylogger' devices that record key strokes on specifically targeted computers.

The bill has already caused controversy with privacy and human rights campaigners who remain concerned that the current state of emergency measures could remain a permanent fixture in France.

"[Female suicide bomber] Aitboulahcen had been under "triple surveillance" from French intelligence" https://t.co/Fy6yvLDoAw

Amnesty International is warning that the new powers passed could potentially erode the founding values of the French Republic.

"Right now the protection of the population from further imminent attack is rightly the number one priority. But the emergency powers currently being rushed through parliament provide for a sweeping extension of executive powers at the expense of essential human rights safeguards.They must be used only when strictly necessary and should not become a permanent addition to France's anti-terror arsenal."

"This is the fast response of a democracy faced with barbarism. This is the effective legal response in the face of an ideology of chaos."

But Dalhuisen remains concerned that the emergency measures will be extended and codified until they become part and parcel of the ordinary law, "chipping steadily away at human rights."

"In the long run, the pernicious ideology underpinning the Paris attacks can only be defeated by upholding the foundational values of the French Republic."

According to the Financial Times, French police have searched more than 400 houses, arrested over 60 people, placed 110 people under house arrest and seized more than 75 weapons in just a week following the attack with killed 129 people on Friday 13 November.