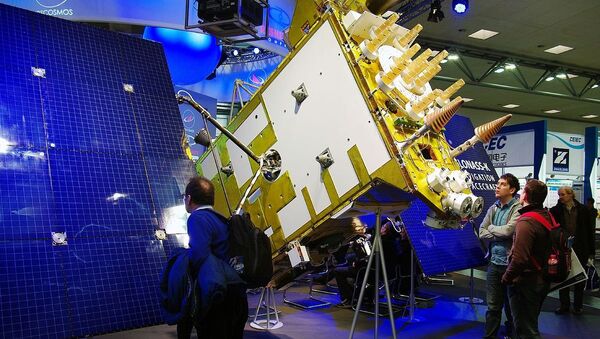 MOSCOW (Sputnik) — "We now have five stations outside Russia that are already open for the monitoring and signal relay ground segment. We will open four stations in the near future, talks are underway with other countries," Rogozin said at a meeting with the Russian president and members of the cabinet.

Science & Tech
Russia to Install 48 Glonass Navigation Stations in 36 Countries
He added that Glonass satellites will have an extended service life of 10 years, rather than the current seven.

According to Rogozin, 2.5 billion devices are currently receiving the signal transmitted via Glonass satellites all over the world.

The deputy prime minister also expressed hope that the share of Glonass satellite navigation system on the global market would reach 40 percent in the future.

Glonass is operated by the Russian Aerospace Defense Forces. Seen as an alternative to the United States’ Global Positioning System (GPS), the Glonass network provides real-time positioning and speed data for surface, sea and airborne objects around the globe.