Death Penalty in US Should Be Limited – Clinton 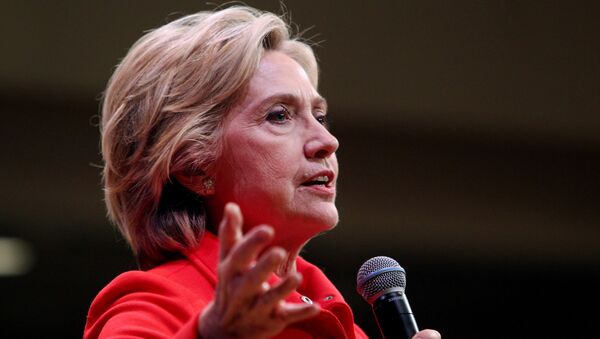 © AP Photo / Mary Schwalm
Subscribe
The US states should not overuse the death penalty and instead conduct the punishment only in rare cases, former US Secretary of State Hillary Clinton said Wednesday.

MOSCOW (Sputnik) — Despite growing popular and legal pressure to scrap the death penalty across the United States, many US states still practice it. The capital punishment is currently legal in 31 US states, while the practice has been abolished in the other 19 states.

"I do not favor abolishing it, because there are certain, egregious cases that still deserve the consideration of the death penalty. But I’d like to see those be very limited and rare," Clinton said at an event at St. Anselm College in New Hampshire, as quoted saying by The Hill newspaper.

The 2016 Democratic presidential candidate criticized some US states for resorting to the capital punishment too often and sending "a hundred people on death row who wouldn’t be there in a comparable state."