Lavrov, Kerry to Meet on Syria in Vienna October 23 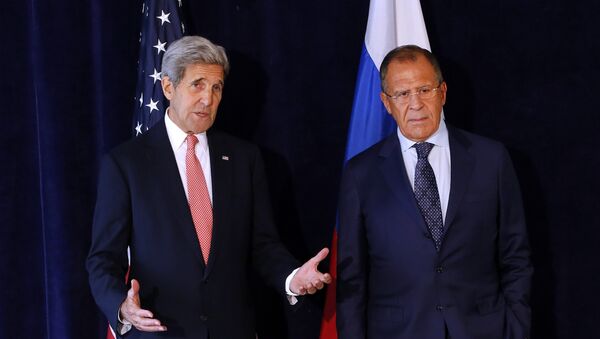 “The focus of attention was on the situation in Syria in regard to preparations for a meeting between Foreign Minister [Lavrov] and State Secretary [Kerry] slated for October 23 in Vienna where the heads of the foreign ministries of Saudi Arabia and Turkey are to join,” the Foreign Ministry said in a commentary.

The ministry said the telephone conversation took place earlier on Wednesday and was initiated by the US side.