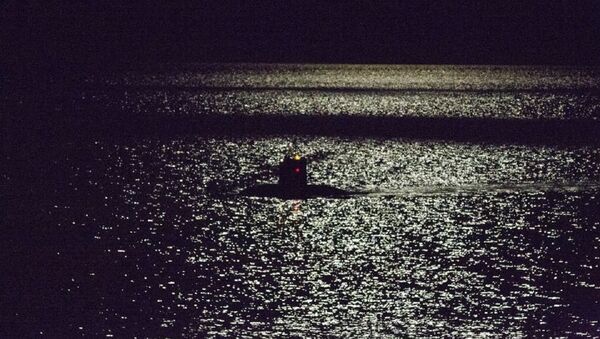 “We will, this month, fire Nirbhay missile from the submarine which will be followed by firing of another type of missile,” the sources said as quoted by the Press Trust of India late Sunday.

The Nirbhay, meaning “Fearless” in Sanskrit, is an all-weather cruise missile with an operational range of over 620 miles and low-altitude flying capacities to avoid radar detection.

The Indian Navy is expected to receive INS Arihant nuclear-powered ballistic missile submarine at the International Fleet Review in February 2016, the sources added.