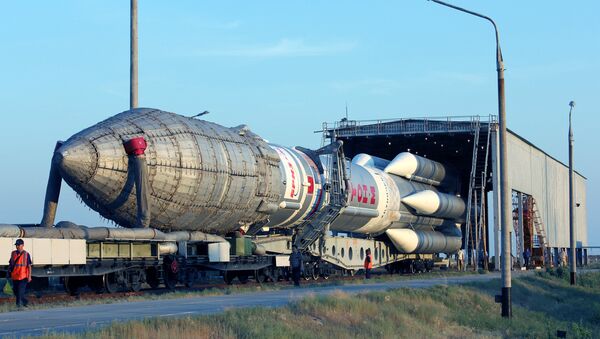 MOSCOW (Sputnik) – The Russian Aerospace Forces space command said this summer the network’s first satellite was expected to be launched into high-elliptic orbit in November.

Up to 10 satellites are expected to enter into service by 2018.