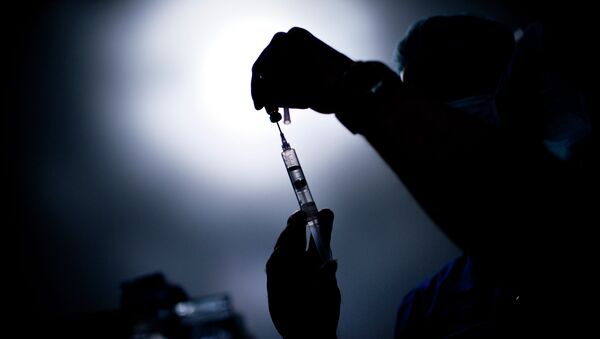 "Diagnoses of terminal illness are often wrong, leading people to give up on treatment and lose good years of their lives," Buckland stated on Thursday. [That is] endangering people with disabilities, people with chronic illness and other people misdiagnosed as terminally ill."

US Advocacy Group Claims Mistakes, Abuse Occur During Euthanasia Process
In September, the California Senate passed the End of Life Options Act allowing terminally ill patients with half a year or less to live as estimated by two different doctors to end their own lives under a physician’s supervision.

Buckland, however, said the fear of disability often accompanies chronic and terminal conditions, and noted that "the resulting functional losses become pivotal in the decision-making process."

She added that the issue of euthanasia is especially important to those with disabilities, because the disability itself often plays an important role in whether one decides to end their life early or not.

"The implication that assisted suicide is needed to relieve physical pain is mistaken," Buckland said. "Pain is not even in the top five reasons why people in Oregon have requested assisted suicide [euthanasia]."

In 2015, about two dozen US states introduced euthanasia legislation, but none of the bills have so far become law.