Russia Out-Gamed US in Fight Against ISIL – US Politician 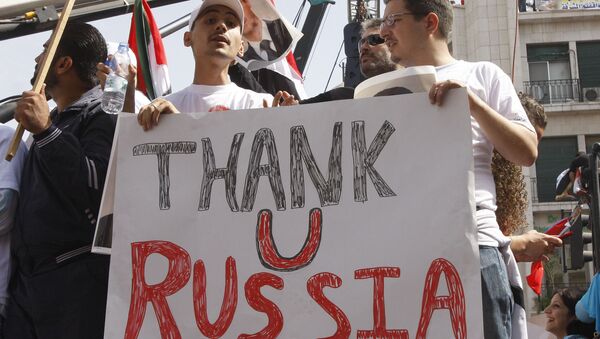 “Russia complicates things right now. And Russia has out-gamed us, once again,” Romney said when appearing on Wednesday afternoon at the Washington Ideas Forum.

“I think the president [Barack Obama] has been a foreign policy disaster,” Romney added. “You may love the president for a lot of reasons. His rhetoric is soaring, but the results have been terribly disappointing, and in terms of foreign policy, disastrous.”

Decision to Use Air Force in Syria Shows Russia Key Role in Anti-ISIL Fight
President Vladimir Putin had earlier asked the Federation Council, the upper house of the Russian parliament, for permission to use Russian armed forces abroad.

The request was granted by a unanimous vote and the Defense Ministry later said that Russian warplanes had bombed IS targets on Syrian territory.

Russia’s decision to launch airstrikes in Syria came days after Russia, Syria, Iran and Iraq signed a deal to create the Baghdad Information Center for intelligence and security cooperation against terrorists.

The Islamic State is one of several extremist Islamist groups that the Syria Army has been battling amid the ongoing civil war in the country.