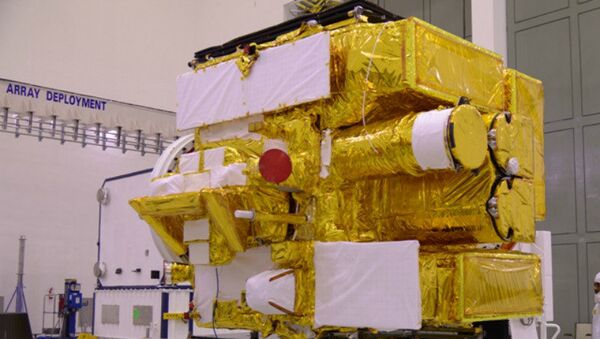 Aside from Astrosat, the carrier rocket PSLV-C30, which was launched from the southeastern Indian rocket launch center Sriharikota, carried six other satellites into orbit, including ones from Canada, Indonesia and the United States.

Astrosat is designed for multi-wavelength space surveillance and monitoring remote celestial objects as well as conducting space X-rays. It is equipped with ultraviolet and X-ray telescopes and four other monitoring systems. ISRO estimates the lifespan of the satellite to be five years.

After the successful launch of Astrosat, India joined Russia, Japan, the United States and the European Space Agency in possessing its own space observatory project.