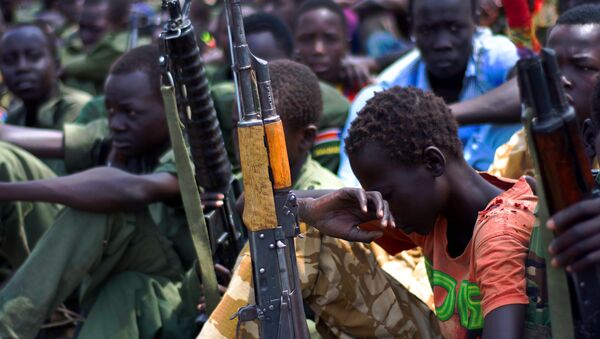 "We have achieved an understanding between the two countries within a short period. We are thankful for your support, it is important for peace on the whole continent," Ghandour said during a meeting with Russian Foreign Minister Sergei Lavrov.

On Wednesday, Ghandour arrived in Moscow for three days of trilateral talks with Lavrov and his South Sudanese counterpart Benjamin Barnaba, following an invitation by the Russian side.

During the talks, the two African countries were said to be working toward a solution to outstanding issues in their bilateral relations, which deteriorated when South Sudan became independent from Sudan in July 2011.