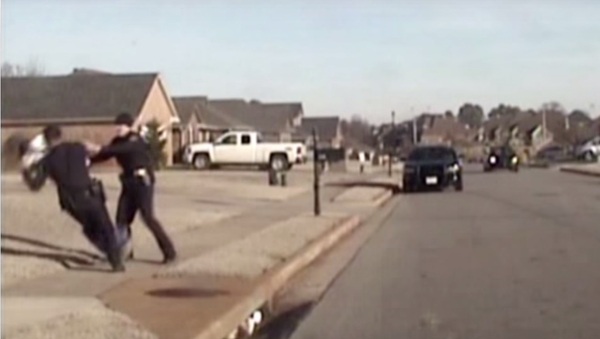 © YouTube/AL.com
Subscribe
The trial of Officer Eric Sloan Parker, 26, charged with civil rights violations relating to a videoed assault on an innocent grandfather, began this week.