US Shale Industry to Face Cuts to Methane Emissions by 45% 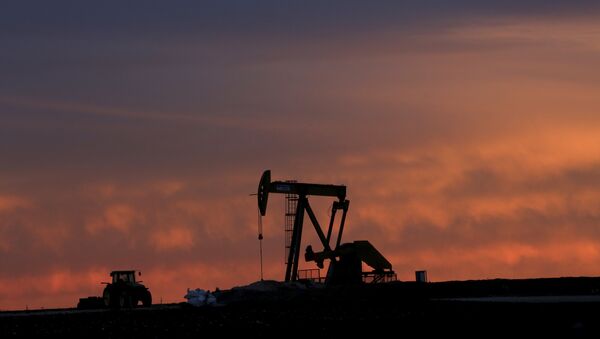 The US shale industry will face severe restrictions on methane gas emissions under regulations proposed by the US presidential administration, The Financial Times reported Tuesday.

Saudi Determined to Crash Oil Prices Until US Shale Breathes Its Last
MOSCOW (Sputnik) – Guidelines to curb methane emissions are expected to be released by the US Environmental Protection Agency (EPA) later in the day.

According to the newspaper, the EPA is expected to put forward regulations aimed at cutting methane emissions from the oil and gas sector by 40 to 45 percent over the next decade.

Reducing methane emissions could prove relatively inexpensive for the industry, according to The Financial Times. By capturing the gas, which is a byproduct of their industry, instead of letting it escape, companies could recuperate the cost of investing in equipment to contain the gas by either selling it or using it themselves, the newspaper said.

The move is part of President Barack Obama’s campaign to address climate change. Earlier in August, the EPA issued a final set of rules to cutting carbon emissions from power plants by 32 percent by 2030.