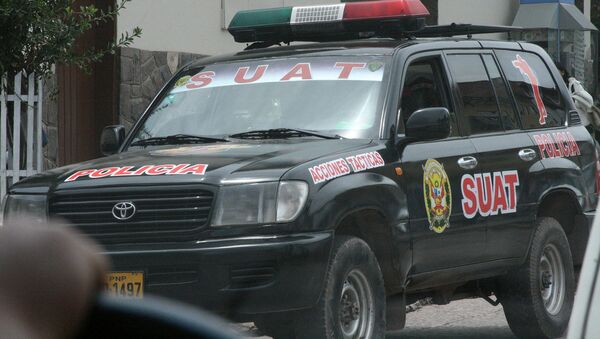 The Counter-Terrorist Directorate of the Peruvian police has recently liberated 19 adults and 35 children from the Maoist insurgent group Shining Path.

“During the two recent operations conducted by the combined forces in the valley of the Rivers Apurimac, Ene and Mantaro, we have rescued 54 people, captured by the Shining Path,” Baella said, as cited by the Andina Agency on Saturday.

He added that 35 of 54 liberated people were children.

The Shining Path is a Maoist guerilla group, fighting with the Peruvian state for about 30 years. After a series of military setbacks in the 1990s, the insurgency was pushed deep into the mountains of Peru, where it emerged as a major actor in the production and trafficking of cocaine to fund its operations.