US Faces Long Delays for Next Generation Small Nuclear Reactors 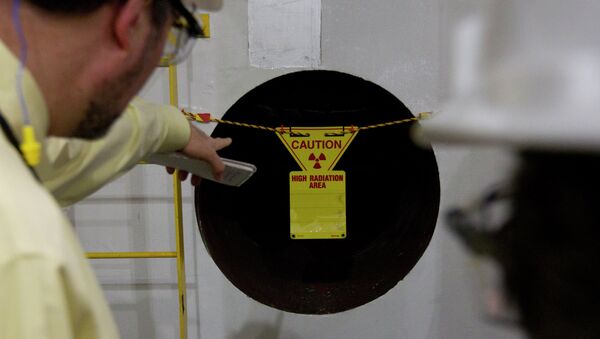 WASHINGTON (Sputnik) — The US Department of Energy wants new Small Modular Reactors (SMRs) to replace its aging ones, but design, safety and cost problems render them decades away, a Government Accountability Office (GAO) report said.

“Reactor designers told GAO they face challenges associated with the up to $1 billion to $2 billion cost of developing and certifying a design,” the report, issued on Tuesday, said.

Even with a reactor design ready to submit to the US Nuclear Regulatory Commission, the licensing and construction can take nearly a decade or more before a reactor is operational, the GAO warned.

Russia's Rosatom Remains World Leader in Nuclear Reactor Design
Department officials told the GAO that the cost and time needed to certify or license a reactor design and construct it slowed the construction process for new reactors.

“[Department of Energy and Nuclear Regulatory Commission] officials do not expect applications for advanced reactors for at least five years,” the report said.

The current US domestic commercial nuclear reactor fleet consists of 99 large Light Water Reactors that provide about 20 percent of electricity across the United States, the report acknowledged.

However, those reactors are aging and some of them have shut down in recent years.