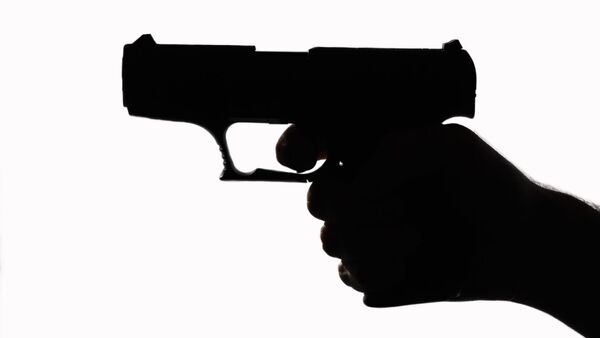 © Flickr / Lisa Roe
Subscribe
International
India
Africa
The founder of the activist group Moms Demand Action for Gun Sense in America claims that the strength of the US gun lobby has prevented lawmakers from requiring comprehensive background checks on gun buyers.

“They [congressmen] are watching all these mass shootings happen, but they are still beholden to the gun lobby,” Watts said of the reluctance of US lawmakers to pass gun safety legislation.

In the past month, there have been three high-profile mass shootings across the United States, including two mass killings at a North Carolina church and at a Tennessee military recruitment center.

According to reports, loopholes in current federal background checks failed to stop the gunman in the July 24, 2015 mass shooting in a Louisiana movie theater from obtaining a weapon, despite criminal convictions, a history of domestic abuse as well as mental illness.

Gun Lobby Can Be Defeated if US Public Mobilizes
Watts, whose organization is part of the broader gun safety movement Everytown for Gun Safety, said lawmakers should expect to be held accountable by a growing grassroots gun safety movement.

“We are building momentum in the states and with companies, and we will eventually get Congress to do the right thing. Soon there will be a tipping point,” she stated.

Watts explained that Moms’ activists have stopped the passage of more than 50 pieces of legislation supported by the National Rifle Association (NRA).

“For decades the gun lobby has wielded their power to get the votes they want in order to make sure they profit off of gun sales for their manufacturers,” Watts noted. “That is what has got to change,” she said.

In 2014, the NRA spent more than $3.3 million in lobbying efforts. According to its own estimates, the NRA has more than 4 million members.

Every day approximately 88 people are killed in the United States by guns, according to data cited by Everytown gun safety group.