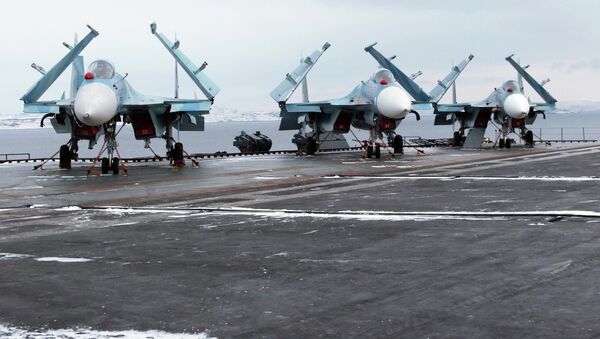 With the formation of an air force, air defense forces and an extensive surveillance system - Russia is taking its Northern Fleet to a new level.

Russia is set to form an air force and an air defense force within the Northern Fleet, its commander said on Saturday.

The decision to establish these forces in the Northern Fleet was announced by the head of the Russian General Staff Valery Gerasimov in late 2014.

"We have started the development of air force and air defense force armies within the ranks of the Northern Fleet," Admiral Vladimir Korolev said.

Russia to Hold First Arctic Drills on Strategic Facilities Defense in 2015
He added that an air defense division as well as a composite air force regiment had already joined the Northern Fleet.

The admiral described the building up of infrastructure in the Arctic as a priority. The fleet is beefing up the capabilities of its coastal defense troops and is improving their command, he said.

Korolev added that the Northern Fleet is developing "the most advanced tracking system" which is already partially in operation, building up a picture of air and water surface movement. 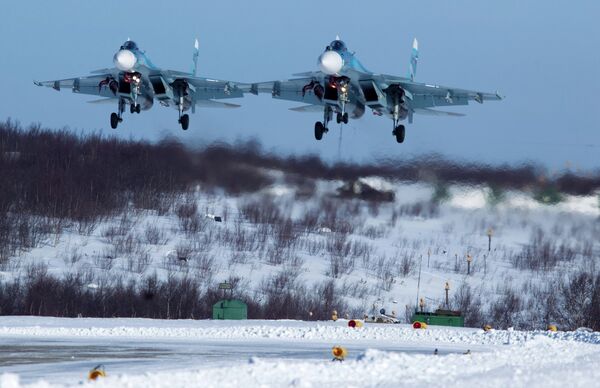 At the end of 2014, Russia organized a joint strategic command using the Northern Fleet. It is tasked with protecting Russia's national interests in the Arctic. 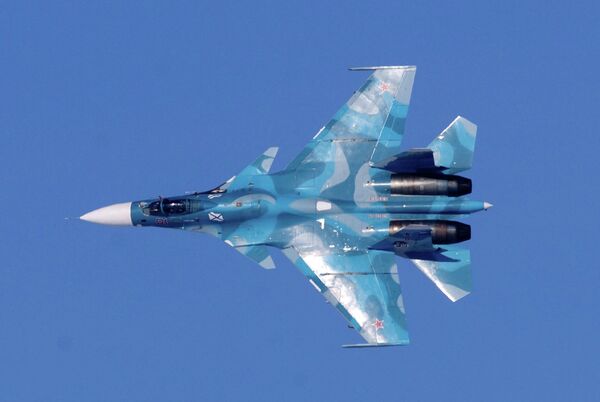 Training missions of detached 279th fighter wing of the Northern Fleet aviation
© Sputnik / Mikhail Fomichev
/
Go to the photo bank
Newsfeed
0
Access to the chat has been blocked for violating the rules . You will be able to participate again through:∞. If you do not agree with the blocking, please use the feedback form
The discussion is closed. You can participate in the discussion within 24 hours after the publication of the article.
To participate in the discussion
log in or register
loader
Chats
Заголовок открываемого материала