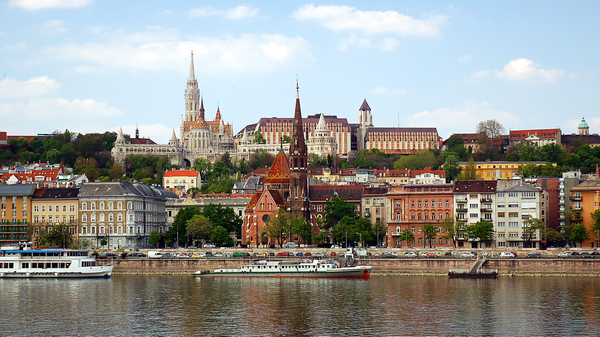 Hungarian agents in Ukraine are working hard to safeguard the interests of ethnic Hungarians living in the former Soviet republic, János Lázár, the chief of cabinet to Prime Minister Viktor Orban, told the MPs on Tuesday.

One for All, All for One: Hungarians Want to Protect Their Kin in Ukraine
In his report to parliament on the work done by the country’s intelligence services, János Lázár, who is responsible for civilian intelligence, cited the Ukrainian crisis as a primary example of radical changes to security in the region over the past year.

Hungary shares borders with a country engaged in an armed conflict, The Budapest Beacon reported.

According to Lázár, Hungarian spies have been active in Kiev, just like the spies of other regional neighbors, to ensure that political leaders are able to promote Hungary’s interests.

These operations are the first in twenty-five years in which the Hungarian government is openly undertaking activities in Ukraine in total opposition to the wishes of the Ukrainian government.

Ukraine’s foreign ministry is doing what it can to stop Hungary’s spies and Hungarian diplomats from undertaking operations in Ukraine, Lázár said.

Ethnic Hungarians living in Ukraine’s Transcarpathia account for about 12 percent of the region’s population.