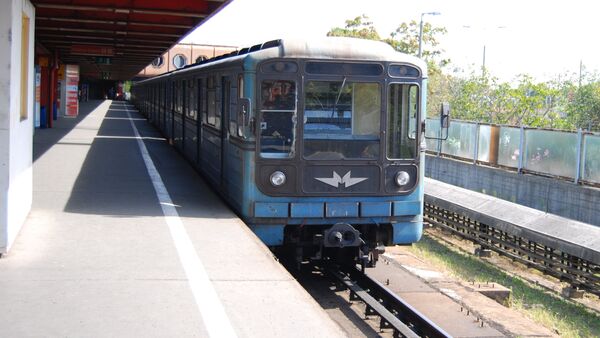 A Russian company has reportedly won the tender to modernize 222 rail cars for Budapest's subway.

Metrovagonmash, part of the Russian railway machine-building group Transmashholding, will be upgrading 222 subway cars for the Budapest metro system; the deal is expected to be worth more than 200 million euros, Russia's RIA Novosti news agency said on Friday, quoting a Transmashholding spokesperson. 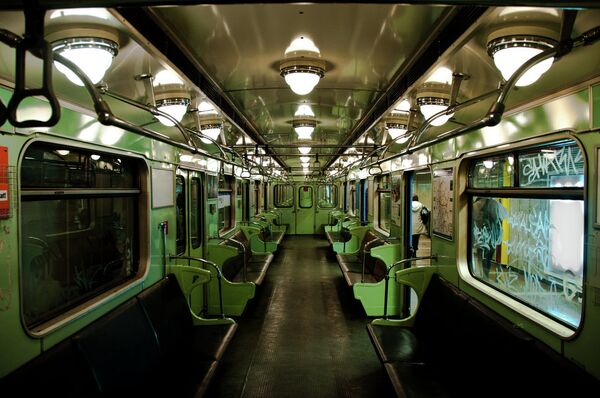 In February 2015, the Russian President's aide Yuri Ushakov said that Metrovagonmash would take part in the tender announced by the administration of the Budapest metro. He said at the time that the contract will be worth about 250.2 million euros.

Back then, a source familiar with the situation told RIA Novosti that the Budapest Metro has approximately 400 subway cars, including 222 obsolete cars, which were made by Metrovagonmash and which are yet to be modernized.

Moscow Metro Launches Online Dating Service
A spokesperson for Transmashholding said, in turn, that the contract is due to be signed before the end of September 2015. Under the contract, Metrovagonmash is obliged to complete their work in 39 months from the date of the signing of the document.

Located in the Moscow Region town of Mytishchi, Metrovagonmash was known as Mytishchi Machine-building Factory) until 1992.

The plant was founded in the village of Bolshiye Mytishchi in 1897 to manufacture railcars for the Russian North Railway. The factory, which has been producing metro cars for the Moscow subway system since 1934, became part of Transmashholding in 2005.