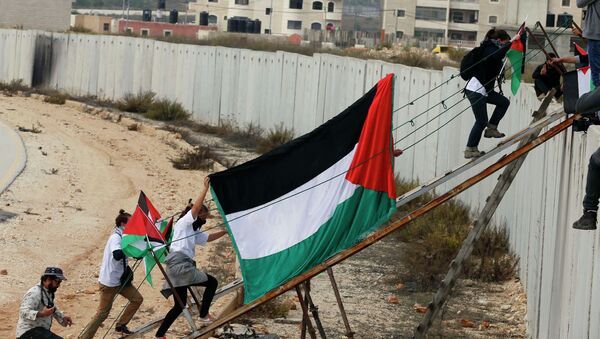 The United Nations is urging Israel and the Palestinians to work with the International Criminal Court to prosecute alleged war crimes in the Gaza Strip last year. The UN Human Rights Council adopted the resolution which calls on both parties to prosecute violators by a vote of 41 to one, the one being the United States.

The resolution is not binding.

Israeli Soldiers Admit to Shooting Palestinians for 'Fun' in Gaza War
“The extent of the devastation and human suffering in Gaza was unprecedented and will impact generations to come,” the chair of the commission, Justice Mary McGowan Davis told.

Prime Minister Benjamin Netanyahu questioned the Council’s work, claiming it should better focus on Syrian President Bashar al-Assad or the militants of Islamic State, which represent what he called a real threat.

A 51-day operation resulted in the deaths of 67 Israeli and 2,100 Palestinian civilians.