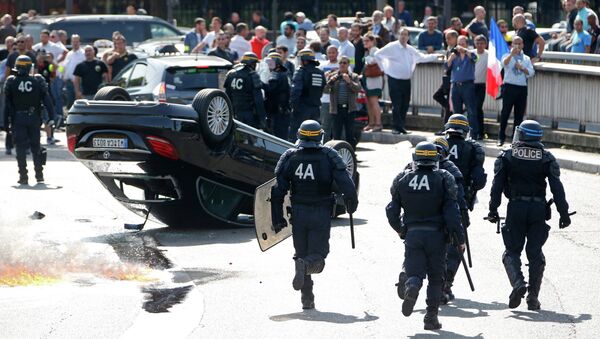 According to reports, the UberPOP ride-sharing app will suspend its services in France.

"We have decided to suspend UberPop in France, from 20 o'clock this Friday night [July 3]," Simphal told the newspaper.

UberPOP allows smartphone owners to arrange their transportation by getting in touch with nearby drivers, not necessarily certified taxi drivers. Uber's prices are generally significantly lower than those of traditional taxi services.

The app has been banned in France since January, but remained in operation awaiting a ruling by Constitutional Court expected in September. Last week, thousands of French taxi drivers took part in a nationwide protest against UberPOP.

According to the head of Uber France, the main reasons behind the decision to suspend UberPOP services were the company's desire to protect Uber drivers and to show its readiness for dialogue with the French authorities.

Created in 2009, Uber is a San-Francisco-based transportation company. Uber taxi service is available in 57 countries around the world. 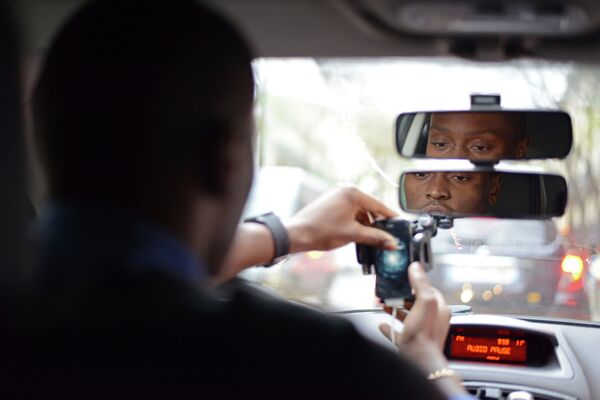 UberPOP driver Anthony Loussala-Dubreas, 24, of Paris, turns on his smartphone in his car in Paris, Friday, Dec. 12, 2014
© AP Photo / Bastien Inzaurralde
Newsfeed
0
Access to the chat has been blocked for violating the rules . You will be able to participate again through:∞. If you do not agree with the blocking, please use the feedback form
The discussion is closed. You can participate in the discussion within 24 hours after the publication of the article.
To participate in the discussion
log in or register
loader
Chats
Заголовок открываемого материала