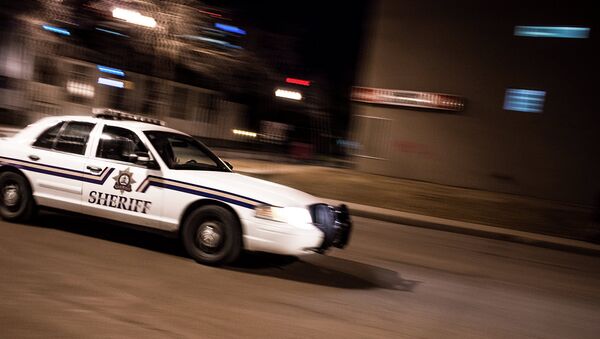 “About 2800 communities have crisis intervention teams (CIT), but that represents only 15 percent of police jurisdictions,” Carolla said on Wednesday.

In 2015, US police has participated in 461 cases of fatal shooting, 123 of which involved mentally or emotionally unstable people, according to a Washington Post report published on Tuesday.

At present, police recruits spend eight hours learning how to approach mentally ill individuals, while devoting about 60 hours of training to handling a firearm, according the nonprofit organization Police Executive Research Forum.

He noted that NAMI has been promoting the expansion of crisis intervention teams throughout the United States designed to improve the way officers respond to people going through mental health crisis.

Over the past year, police officers in the United States have been widely criticized for excessive use of force, brutality, racial profiling and killing of mostly unarmed civilians.