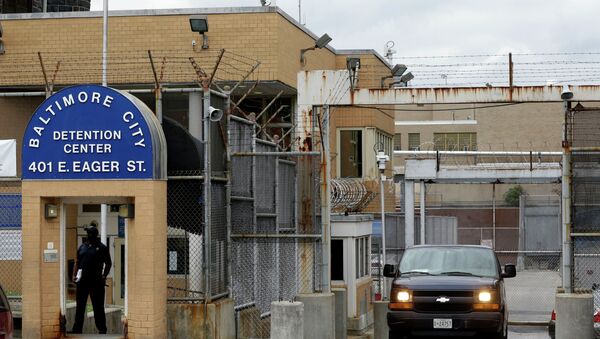 The Maryland state medical examiner has ruled that the death of Freddie Gray in Baltimore police custody, which sparked a wave of unrest throughout the city, could not be ruled an accident and was caused by being slammed around inside the van, consistent with the ‘nickel ride’ theory that’s fueled public anger.

Grand Jury Indicts Baltimore Cops Responsible for Death of Freddie Gray
The report shows that Gray suffered a “high-energy injury” to the lower left side of his head, similar to what medical experts would expect from an injury caused by diving into a shallow pool. It goes on to state that the injury was likely caused when the van that was carrying Gray, who was arrested on April 12, suddenly decelerated, as he was not seatbelted and his wrists and ankles were shackled, putting him "at risk for an unsupported fall during acceleration or deceleration of the van."

According to the report, Gray was loaded into the police van face-down and handcuffed, as the van had made several stops.  After Gray’s initial arrest, the van stopped a few blocks away, where the officers added the leg restraints.

"Reportedly, Mr. Gray was still yelling and shaking the van," the medical examiner wrote. "He was removed from the van and placed on the ground in a kneeling position, facing the van doors, while ankle cuffs were placed, and then slid onto the floor of the van, belly down and head first, reportedly still verbally and physically active." 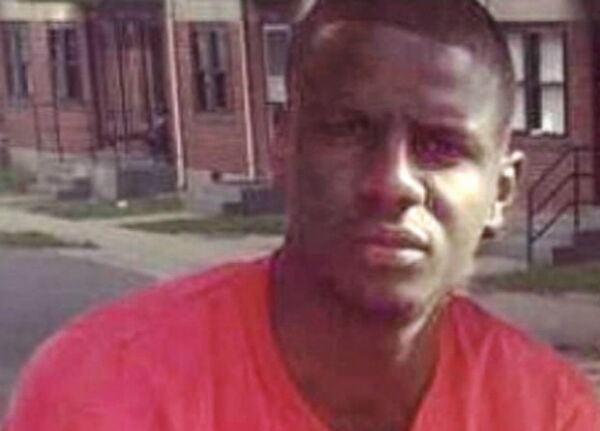 During the next stop, the van driver, Officer Caesar Goodson — who is facing a charge of second degree depraved heart murder — is shown on video looking into the back of the vehicle.

At the fourth stop, Goodson reportedly called for assistance and Gray asked for a medic, saying that he could not breathe or get up.  Officer William Porter, who has been charged with manslaughter, moved him back to the bench as the van “continued on its way.”

At the next stop, the officers picked up another arrestee and "Mr. Gray was found kneeling on the floor, facing the front of the van and slumped over to his right against the bench, and reportedly appeared lethargic with minimal responses to direct questions," according to the report.

"The state medical examiner's office concluded that Gray's death fit the medical and legal definition of an accident, but ruled it to be a homicide because officers failed to follow safety procedures 'through acts of omission,'" the Baltimore Sun, which obtained the documents, reported.

The medical examiner wrote that the fatal injury likely occurred after the second stop, most likely before the third, but could have happened any time between the second and fourth.

Gray’s family had previously disclosed the fact Gray’s spine was “80% severed at his neck” during the trip. According to the autopsy, a spinal injury as severe as the one he suffered would cause loss of function of the limbs and would have direct effect on his ability to breathe.

No previous injuries to Gray’s spine were noted in the report.

The report was completed in April, one day before State Attorney Marilyn Mosby announced charges against the six officers involved.  The report had not been made public, but was given to the Baltimore Sun by sources who requested anonymity.