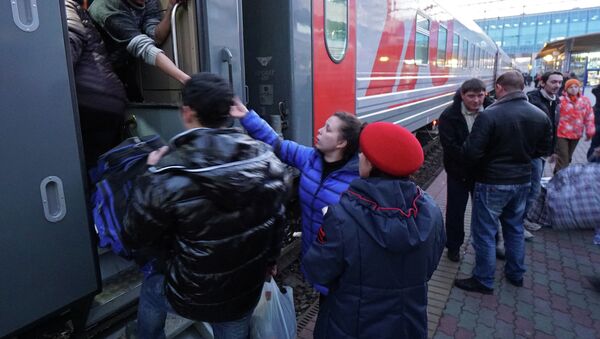 "I note that Russia holds second place in the world after the United States when it comes to the number of entering migrants. Over the last year, we accepted a million Ukrainians alone, refugees from Donbass," Lavrov said at a joint press conference with his Italian counterpart Paolo Gentiloni.