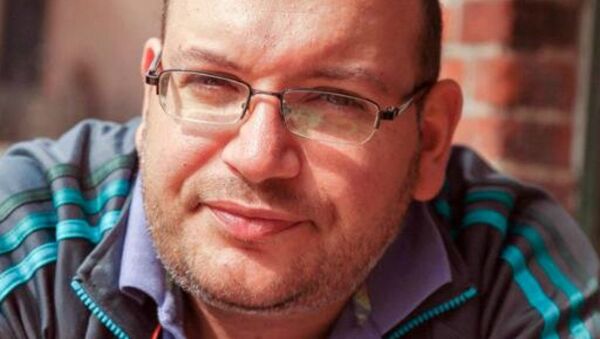 WASHINGTON (Sputnik) — Iran's official Islamic Republic News Agency (IRNA) reported that Rezaian, who has been in custody for ten months, went on trial behind closed doors on espionage charges. 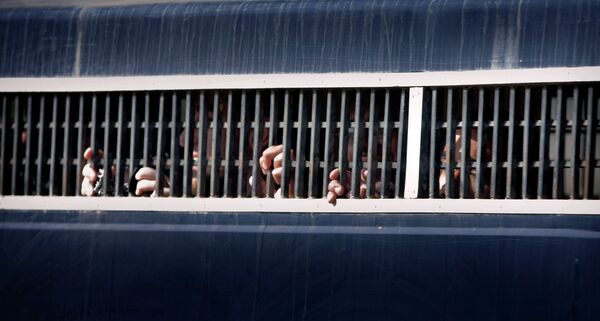 Rezaian is being accused of collecting and passing information to the US government during his work as head of the Washington Post news bureau in Tehran since 2012. His wife was also arrested, but was later released on bail.

Rathke called the charges against Rezaian “absurd" and said the trial "fits unfortunately into a pattern of a complete lack of transparency and lack of due process that we’ve seen since Jason Rezaian was first detained.”

Rathke called for all the charges to be dropped, and for Rezaian to be released immediately.

“While we call for his trial to be open, we also maintain that he should have never been detained or put on trial in the first place.”

Rathke noted the US government has raised the cases of detained and missing US citizens with Iranian officials on the sidelines of the P5+1 nuclear talks, and other interactions with Tehran, but these conversations were independent of the nuclear talks.

"We will continue to do that until all of them are home,” he said.

During Rezaian’s detention, Washington accused Tehran of violating international law, saying the reporter has been deprived of access to an attorney, as well as denied consular assistance.

The United States demands Rezaian's release and the release of two other US citizens in Iran.

Former US Marine Amir Hekmati, was arrested in 2012 on espionage charges and still awaits a retrial ordered by an Iranian court. Saeed Abedini, a Christian pastor arrested in 2012, was sentenced to eight years in 2013, reportedly for meetings with Christians in private homes, acts that Iran considers a national security threat.