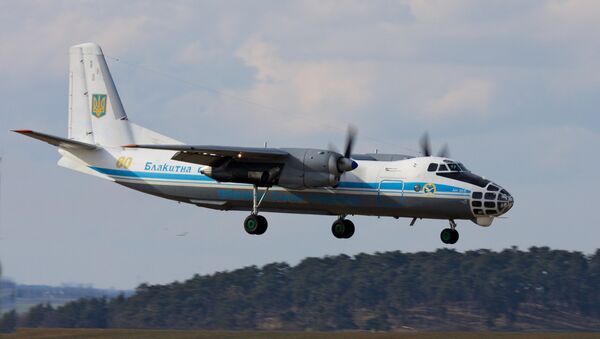 MOSCOW (Sputnik) — The 34-nation Treaty on Open Skies was signed in 1992 in Finland and currently applies most NATO member states, Russia, Belarus, Ukraine, Georgia, and Sweden. The treaty establishes a regime of unarmed aerial observation flights over the territory of its participants with the aim of boosting transparency of military activities.

"As part of the international Treaty on Open Skies, the Polish mission plans to carry out an observation flight over the territory of Belarus and Russia on the Ukrainian AN-30B [Clank]," Sergei Ryzhkov told reports.

Experts from Russia and Belarus will monitor the Polish inspectors' strict adherence to the application of sensors as stipulated by the Treaty.

"Ukraine's observation AN-30B aircraft is not designed for the use of any weapons. Its monitoring equipment has passed international certification with the participation of Russian specialists."