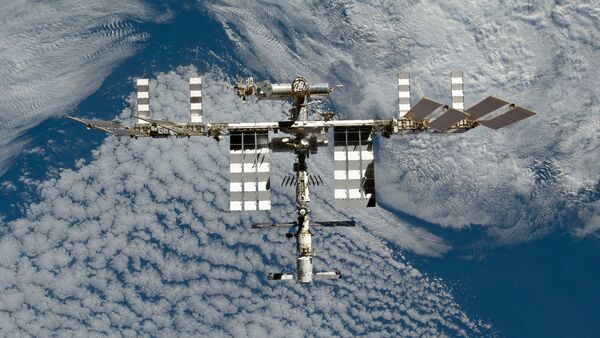 Engines of the Progress M-26M cargo spacecraft, which is currently docked to the International Space Station (ISS), did not start on time, and a planned correction of the ISS orbit could not be carried out, a source in the Russian Federal Space Agency said Saturday.

MOSCOW (Sputnik) — Experts are currently trying to figure out the reason behind this malfunction, the source added.

A problem with the control system likely made it impossible to start the engines of the Progress M-26M cargo craft that was set to raise the orbit of the International Space Station.

A new attempt to correct the space station’s orbit could take place within a week after consultations with NASA experts, Russian sources say.

The ISS must routinely be boosted to a higher orbit in order to counteract orbital decay that could eventually lead to the station's re-entry.

Kelly and Korniyenko, who arrived at the station in March, are set to stay there for a whole year, twice as long as regular missions.

"According to preliminary data, there was no confirmation of the possibility to turn on the engines of the cargo craft. This is a whole procedure preceding the start of the engines themselves. It is possible that the problem is in the control system,” the source told RIA Novosti. 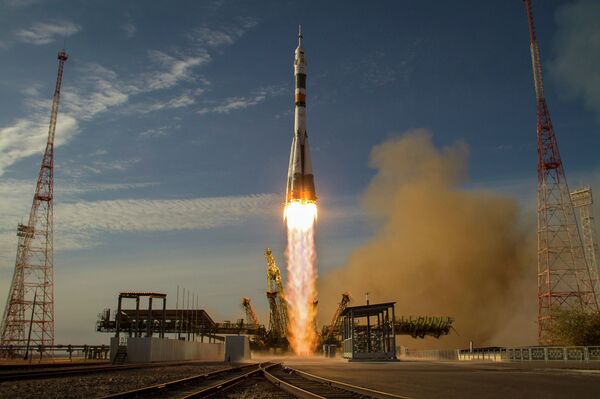 "The Russian Mission Control Center was informed of the fact that the Progress' engines did not start on time by our American colleagues in Houston. The orbit correction was not carried out," the source told RIA Novosti.

The crew of the International Space Station (ISS) was not involved in the failed operation to raise the station’s orbit, and all is well with the astronauts, a source familiar with the situation said Saturday.

"The operation to correct the orbit is directed from Earth and takes place without the participation of the cosmonauts. Therefore, the problem with the Progress M-26M’s engines did not affect the safety of the crew on board the station,” the source told RIA Novosti.

The launch of the Russian Proton-M carrier rocket from Baikonur Space Center in Kazakhstan later on Saturday will not be affected by problems adjusting the orbit of the International Space Station the source said.

"These two space programs, fortunately, are not related. The cancellation of the ISS orbit correction will not postpone the launch of Proton from Bainokur, scheduled for Saturday,” the source told RIA Novosti.