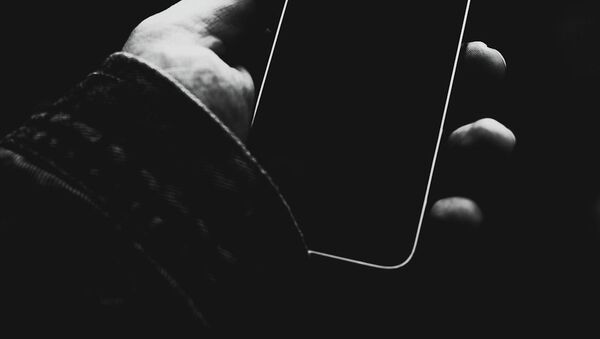 Experts say that the US National Security Agency’s technology that automatically recognizes the content of phone conversations and creates a transcript of phone calls violates privacy.

“It's already a huge violation of privacy to have the contents of phone calls captured,” Electronic Frontier Foundation activist Nadia Kayyali said on Wednesday.

New Snowden Files: How the NSA Turns Conversations into Searchable Text
The released documents detail the extensive use of software that can analyse and extract the contents of conversations between people, according to the online publication The Intercept, which published the leaked materials.

NSA has consistently worked on improving the transcribing technology within past ten years, according to the report.

“I believe any tapping of a private phone conversation to be a serious concern for personal privacy,” Chicago-Kent College of Law Legal Fellow Adam Rouse told Sputnik on Wednesday.

Rouse argued that the power of having a searchable index of data, which now applies to phone calls, makes the NSA's programs very invasive to privacy.

Another concern for privacy, he added, is unawareness by the general public and US officials of the full scope of calls being captured and converted to text.

“Although the NSA claims to only use this capability on ‘overseas’ communications, the shroud of secrecy surrounding the program makes it virtually impossible to know what communications are actually being intercepted and cataloged,” Rouse added.

Kayyali, however, argued that the United States needs greater oversight of NSA activities given that many of the leaked and published documents do not indicate the authority under which the Agency conducts its surveillance programs.