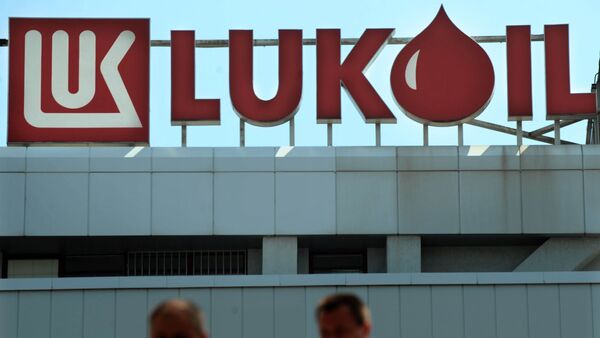 VOLGOGRAD (Sputnik) — Russia's oil and gas company LUKoil is continuing its negotiations with Iraq on the participation in the Nasiriyah project, LUKoil President Vagit Alekperov told journalists on Tuesday.

"We are continuing to negotiate with the Iraqi side of the Nasiriyah project, but not in the configuration proposed by the Iraqis. We are not against the construction of the oil refinery, but a compensation system should be changed. We are talking about the system that would allow sooner funds compensation. We believe that it is necessary to start production and after a certain time period to invest funds in the construction of the plant," Alekperov said.

Nasiriyah oil field is believed to have 4 billion barrels of oil, according to the Russian company.

In March 2014, oil and gas production was launched at the West Qurna-2 field in southern Iraq located 450 miles northwest of Basra. Recoverable reserves at the field are estimated to stand at 14 billion barrels. LUKoil has a 75-percent stake in the project.

In addition, LUKoil is involved in the Block 10 project in Iraq, scheduled to last at least until 2017. Under the agreement signed in 2012, the works at the site include 2D seismic survey and drilling of one exploration well.