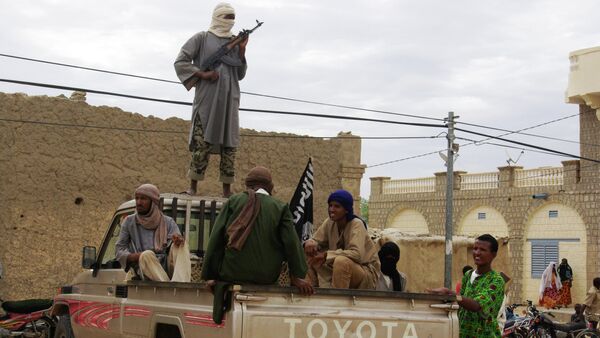 "Today, elements of the ISIS (ISIL) group have shelled some of the security checkpoints and residential areas in Ramadi with chlorine gas-imbued bombs."

Exactly one hundred years ago, German troops used chlorine gas for the first time against the Allied forces. The gas turned soldiers blind and caused them to vomit and choke, destroying their lungs. The use of chlorine gas in warfare was banned by the CWC treaty in 1997.

Hamish de Bretton-Gordon, a former head of chemical and biological weapons for the British Army and NATO, said there is a high possibility that ISIL could launch attacks on the London underground with chlorine gas, the International Business Times reported.

“It is very evident that ISIS are putting much time and effort into training its jihadists in the use of chlorine as a terror weapon and in particular in IEDs (improvised explosive devices),” Bretton Gordon said.