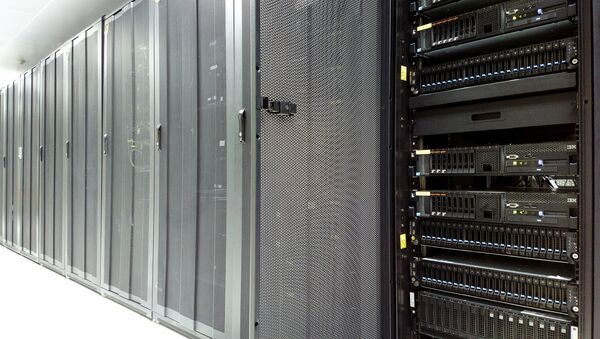 © Flickr / Andrew.T@NN
Subscribe
International
India
Africa
Germany's justice minister reportedly has introduced legislation allowing authorities to keep citizens' phone and Internet data for up to two and a half months.

MOSCOW (Sputnik) — Germany's justice minister has introduced legislation allowing authorities to keep citizens' phone and Internet data for up to two and a half months, Die Zeit reported on Wednesday.

The German weekly quoted Heiko Maas as saying a "balance between freedom and security" has been attained with the introduction of the bill outlining maximum retention periods of information pertaining to phone calls, text messages and e-mails.

NSA Wants 'Front Door' Access to Encrypted Data
It goes on to say the counter-terrorism legislation keeping the identities, locations and dates of its citizens' activities has been in effect in the country until its federal constitutional court struck it down in 2010.

Last year, the European Court of Justice ruled that storing data by telecommunications companies was a violation of privacy rights.

Elsewhere in Europe, UK Prime Minister David Cameron had previously said he will reintroduce the Communications Data Bill in the event of the Conservative Party's victory next month. The draft bill first brought forward by Home Secretary Theresa May outlines a 12-month data retention period.

A similar measure widely known as the Patriot Act has been in effect for over a decade in the United States. It has gained infamy for its indiscriminate surveillance of US citizens after NSA contractor-turned-whistleblower Edward Snowden revealed it authorizing a phone metadata collection program in 2013.