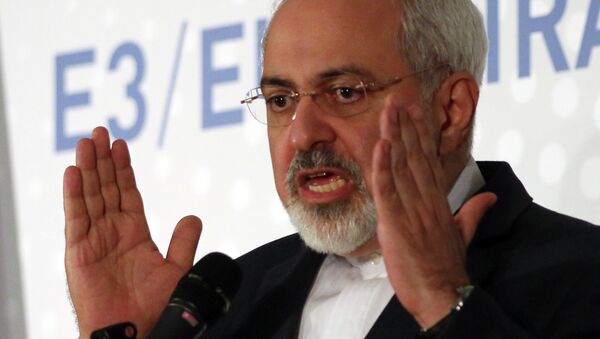 The plan, outlined by Zarif during his visit to Madrid, includes "hammering out a ceasefire, sending humanitarian assistance to the people affected by violence, launching an intra-Yemeni dialog, and establishing a broad-based government participated by all Yemeni factions."

According to Press TV, Zarif will present his proposal to the United Nations on Wednesday.

Yemeni officials have claimed that Iran was supplying weapons to the Houthis. Tehran has refuted the allegations.

According to the UN humanitarian agencies data, over 300 civilians were killed and more than 100,000 displaced in the past two weeks of airstrikes.