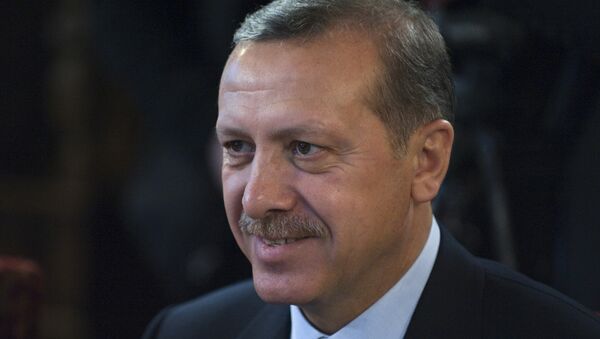 © Sputnik / Sergei Guneyev
/
Go to the photo bank
Subscribe
US President Barack Obama and Turkish President Recep Tayyip Erdogan discussed in a telephone conversation on Thursday the situation in Yemen, the negotiations over Iran’s nuclear program and the Turkey-US cooperation in the fight against the Islamic State, the White House stated.