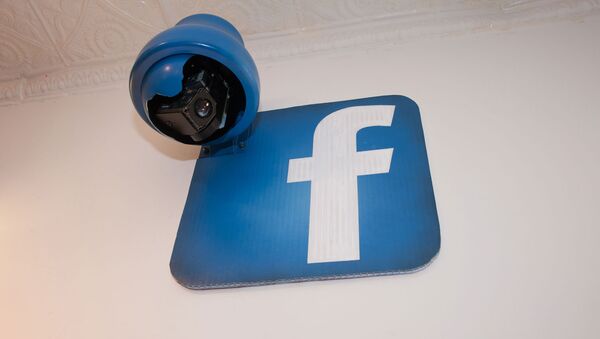 © Flickr / Poster Boy
Subscribe
According to a new poll conducted by the Pew Research Center, a quarter of US citizens modified their use of technology after Edward Snowden revelations about US surveillance programs.

WASHINGTON (Sputnik) — A quarter of US citizens modified the way they use technology following the revelations of intrusive US government surveillance by whistleblower Edward Snowden, the Pew Research Center announced in a report on its poll revealed on Monday.

NSA Surveillance Program Violates Privacy, Freedom of Expression - Watchdog
“Twenty-five percent of those who are aware of the surveillance programs say they have changed the patterns of their own use of various technological platforms ‘a great deal’ or ‘somewhat’ since the Snowden revelations,” the report said.

The report added that “61 percent of them say they have become less confident the surveillance efforts are serving the public interest after they have watched news and other developments in recent months.”

The poll comes nearly two years since Snowden revealed that the US National Security Agency (NSA) and other government agencies conduct mass surveillance of US citizens and foreign entities.

An additional 52 percent of US citizens surveyed said that they are “very concerned” or “somewhat concerned” about US government surveillance, versus 46 percent who described themselves as “not very concerned,” or “not at all concerned.”

Snowden’s 2013 revelations have triggered worldwide outrage and criticism of US and UK intelligence agencies’ practices.

Snowden is currently residing in Russia, but is wanted in the United States on charges of espionage and theft of government property.