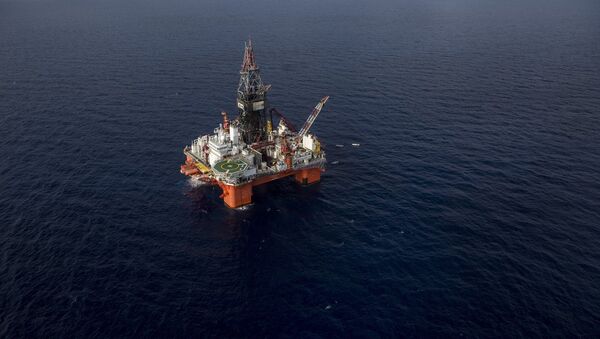 According to Hernandez, the decision has to do with the $4.1 billion cut in spending of the state-owned Pemex, which was approved in February, as well as the global decline in oil prices.

Mexico Expects Oil Prices to Reach $70-100 Per Barrel by 2018
Speaking to reporters in Mexico City on Thursday, the director general also said that Mexico plans to postpone its plans to increase daily oil production to 3 million barrels until 2020.

Since last June, global oil prices fell by about 50 percent due to market oversupply and large crude oil stockpiles. Current prices stand at around $50 per barrel.

On Tuesday, Mexico's Energy Secretary Pedro Joaquin Coldwell told journalists that the country's government expects international oil prices to stabilize at around $70-100 per barrel by 2018.