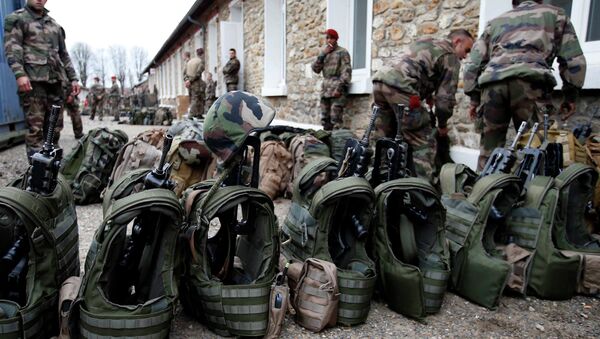 The French Defense Ministry starts moving into its new location at Balard.

The French Defense Ministry will start moving into its first new building at Balard in southwest Paris on Saturday, Le Figaro reports.

The move itself will last until the fall, but after everyone moves in, the new site at Balard will gather all Defense Ministry staff currently spread over seventeen offices around Paris. The site has become known as “The French Pentagon”.

“We received the keys, but some finishing work remains to be done, workers will be present here at least until May,” a representative of the Defense Ministry said, as quoted by Le Figaro.

The General Administration Secretariat will move into the new location in April. Then, little by little other departments will follow.

The site covers an area of 13.5 hectares and includes 420,000 m2 of office space. The building will accommodate 9,300 military and civilian officials, who are currently scattered around seventeen locations around the French capital. It is reported that the project cost 4.2 billion euros ($4.7 billion).