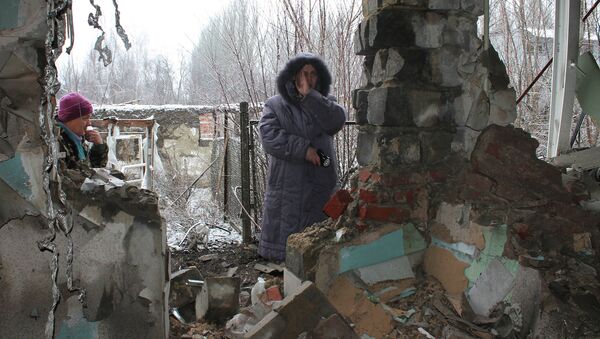 World leaders need to "urgently confront" global conflict issues and do much more to protect the rights and safety of civilians, following "horrific" violence in 2014, according to an Amnesty International (AI) report released today.

Amnesty's ‘State of the World's Human Rights Report 2014/2015' places a particular emphasis on the plight of civilians caught up in armed conflicts, following deadly attacks in Ukraine, the Middle East and Africa that resulted in heavy civilian deaths over the past 12 months.

The report noted that 2014 was a "devastating" year for human rights abuses across the globe, in which "civilians bore the brunt" after being caught up in armed conflict. 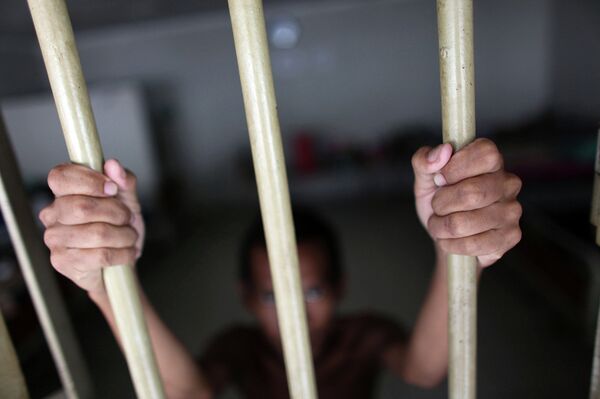 While human rights breaches were heavily condemned, the reaction from global leaders to combat such crimes and pursue further convictions was also criticised, with the report stating that leading politicians had "miserably failed to protect those in greatest need."

Amnesty International's Secretary General Salil Shetty said 2014 was a "catastrophic" year for millions caught up in violence, while the outlook for global human rights was "bleak."

"The global response to conflict and abuses by states and armed groups has been shameful and ineffective. As people suffered an escalation in barbarous attacks and repression, the international community has been found wanting."

Both Sides to Blame in Ukraine

Of particular concern was the conflict in Ukraine, with AI heavily critical of the actions of the Ukrainian government and militia groups in the country's east for targeting residential neighbourhoods, which contributed to the death of more than 4,000 people in 2014, many of them civilians.

The report noted that while many rebels were using bases located close to or in civilian areas of eastern Ukrainian cities, Kiev forces ignored their responsibilities to the local population by firing upon them, resulting in the deaths of many civilians.

The investigation followed the death of an international aid worker who was killed by a cluster munitions attack in Donetsk, while HWR noted that such actions violated "the laws of war due to the indiscriminate nature of the weapon and may amount to war crimes."

Salil Shetty, Secretary General of Amnesty International said more care should have been taken to protect civilians from the conflict.

"One step that could be taken to protect civilians in conflict would be to further restrict the use of explosive weapons in populated areas. This would have saved many lives in Ukraine."

In a damning assessment of the Western-backed Poroshenko government in Ukraine, the report noted that: "Both sides were responsible for a range of international human rights and humanitarian law violations including indiscriminate shelling, which resulted in hundreds of civilian casualties."

The findings revealed that as fighting continued "abductions, executions and reports of torture and ill-treatment proliferated, both by militia forces and pro-Kiev volunteer battalions. Neither side showed much inclination to investigate and reign in such abuses."

AI also accused Russia of providing military assistance to fighters in Ukraine's Donetsk and Luhansk regions. Moscow has repeatedly denied claims that it has been involved in Ukraine's internal strife.

On top of the crisis in Ukraine, Amnesty International also paid particular attention to the humanitarian crises in Syria and Iraq as a result of the ongoing conflict between ISIL, Syrian and Iraqi government forces and other rebel groups in the Middle East, where many thousands of civilians have been displaced or murdered.

EU countries in particular were accused of inaction over the crisis and criticised by AI for the limited number of Syrian asylum seekers given refugee status.

The 2014 summer conflict in Gaza was another significant human rights issue, with more than 2,000 Palestinians, most of them civilians, killed after an Israeli government offensive in Gaza. Six months on from the conflict, many people are still without proper shelter as a result of the damage caused during the summer.

Elsewhere in Africa, the terror associated with Boko Haram's presence in Africa has left an ongoing humanitarian crisis, with thousands of people forced to flee their homes.

The UK wasn't spared criticism in the report either, with Britain's intelligence agencies, notably GCHQ, accused of implementing "invasive surveillance" over the past 12 months.

Amnesty International UK Director Kate Allen said she was concerned about the reduction of civil liberties in Britain.

"The UK is going in the wrong direction on rights, protections and fairness. Public safety is paramount, but not at the cost of basic civil liberties.

"Twice this year GCHQ spies have been rumbled breaking the law. Just last week, the government was forced to concede its regime for intercepting lawyer-client communications was illegal. We should all be concerned about waking up in a surveillance state, without having a proper public debate about it first."