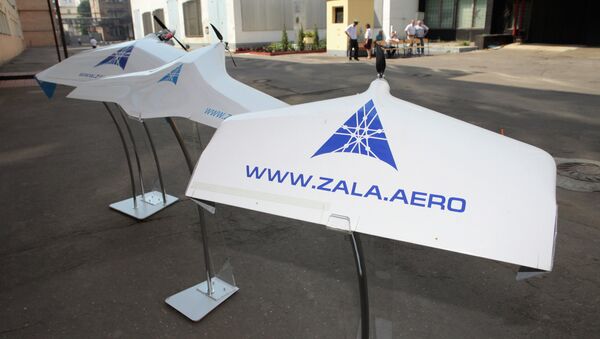 Russia to Unveil New Kalashnikov Assault Rifle
“We made a decision to purchase a share and to create a joint venture to produce reconnaissance unmanned aerial vehicles on the basis of Kalashnikov Concern and Russian company ZALA Aero,” Krivoruchko said.

Kalashnikov UAVs will be used for border control, reconnaissance and special missions, he added. The companies are also planning development and production of UAVs for the purposes of monitoring emergency situations and dangerous objects, geodetic research in harsh climate conditions.

The concern will also produce landing crafts, search and rescue and pleasure boats under Kalashnikov brand, Krivoruchko said. Those boats will be used for anti-piracy and counter-terrorism missions, unprepared beach landing operations, search and rescue missions.

Kalashnikov Concern, founded in 1807, is one of the largest companies in weapons manufacturing field. The company's best known product is the Kalashnikov assault rifle, used in service of over 100 countries.

The concern supplies its products to 27 countries around the world, including the United States, the United Kingdom, Germany, Norway, Italy and Canada. 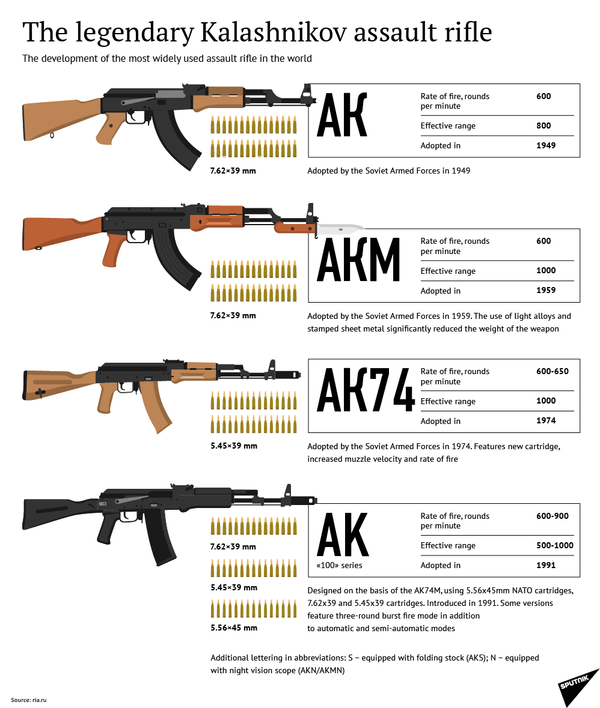