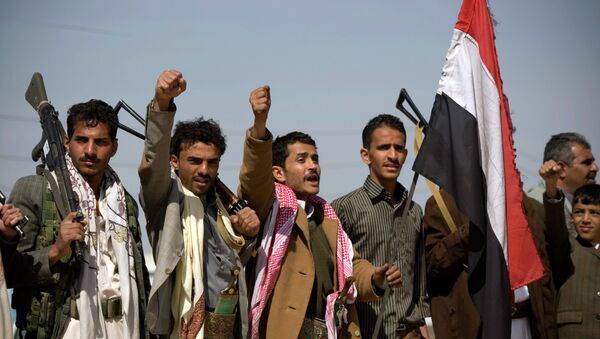 The Shiite militia that has taken control in Yemen said Thursday that closures of Western diplomatic missions were "unjustified" and promised to return US embassy vehicles it had seized.

The United States, Britain and France shut their embassies on Wednesday amid security fears, as the militia exiled parliament to consolidate power.

Houthi militia's head of foreign relations Hussein al-Ezzi, said the closures were intended to put "pressure" on the Yemeni people.

"The decisions of some Western countries to close their embassies in Sanaa are absolutely unjustified," he was quoted as saying by the Yemeni news agency.