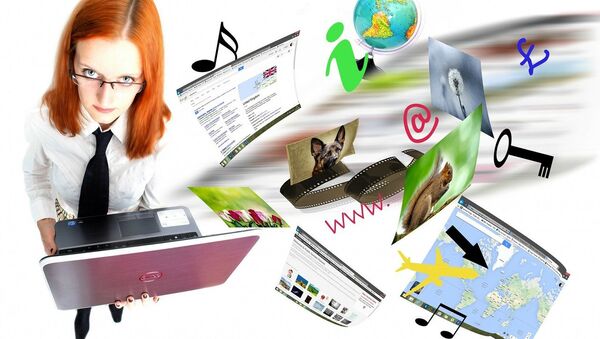 Over 14 million jobs globally are at risk in the Travel & Tourism industry, if governments and private sector companies do not act now to address the talent shortage in the industry.

Travel & Tourism currently sustains 266 million jobs, once the indirect and induced impacts are taken into consideration, a figure projected to rise to 347 million by 2024. The industry contributed nearly $7 trillion to the global economy in 2014; which is forecast to rise to $11 trillion by 2024.

Research conducted for the World Travel & Tourism Council (WTTC) by Oxford Economics shows that the industry could employ 14 million fewer people and contribute $610 billion less in GDP to the world economy over the next ten years, when compared to accepted growth forecasts, if government and private companies fail to implement policies which promote proactive and careful talent management.

The research, for the first time, quantifies the sheer scale of the human resource challenge in Travel & Tourism and the potential impact of the skill shortage on the 2024 projections, which are the equivalent of lowering the level of global total Travel & tourism employment by 4% compared to the baseline projected level in 2024.

The research looked at 46 countries, which together account for over 80% of the world’s Travel & Tourism employment and GDP, and assessed how well placed these countries are to create the right ‘enabling’ environment to develop this talent over the next 10 years. 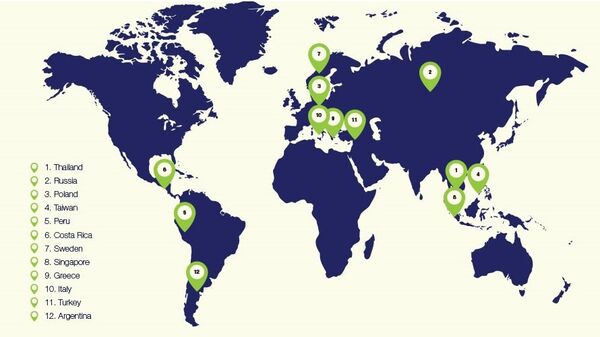 It shows that there is a serious shortage of the right people, in the right place, with the right skills, to meet the growth of Travel & Tourism over the next ten years.

“Travel & Tourism is one of the world’s largest economic sectors. It drives jobs and economic growth; well-being and prosperity. It creates jobs at different skill levels for often-marginalised sectors of society, such as young people and women, and in areas where other employment opportunities are scarce."

"Failure to plan properly for talent requirements leads to lower growth, reduced investment, less innovation and declining competitiveness – for both countries and companies.”

Talent Travelling Out of the Sector

This research warns of serious potential economic costs over the next ten years.

The total impact of talent gaps and deficiencies, including indirect and induced impacts, could cost the global economy approximately 14 million jobs and nearly US$610 billion in GDP (measured in 2013 prices and exchange rates).

This jobs figure is 4% lower than the baseline projected levels of employment in 2024.

The research also underlines that Travel & Tourism’s human capital challenges are significantly higher than those faced in other sectors, with 37 out of 46 countries showing a talent ‘deficit’ or ‘shortage’ in the industry over the next ten years, compared with only 6 out of 46 for the economy overall. Scowsill said:

“When I speak to the leaders of the world’s Travel & Tourism companies, it is clear that the biggest challenge to their growth plans is the supply and retention of talent across all levels of their businesses. That is borne out by this research."

“It is alarming to consider that over 14 million jobs and $610 billion could be lost to the world economy over the next years, if Government and private companies fail to implement policies which promote proactive and careful talent management,” he said.