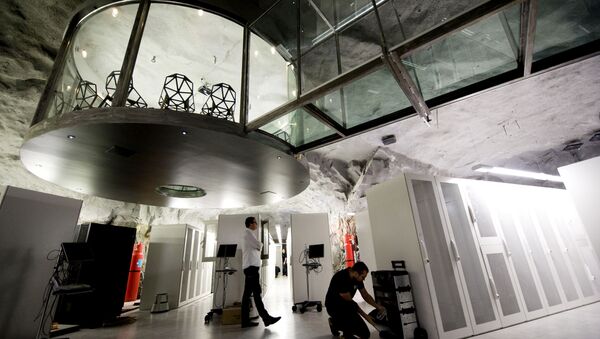 A Swedish Internet service provider decided it could best demonstrate its anti-Putin stance by refusing to let a Russian TV channel film a science show in its offices.

Bahnhof, an independent Swedish Internet service provider, refused to let All-Russian State Television and Radio Broadcasting Company, or VGTRK, film a popular science show in the company’s offices. The reasoning behind this decision could not have been more awkward, considering the heart of the matter.

Bahnhof's CEO Jon Karlung explained that the company decided "to stop contacts with interests that is linked to the state in Russia," citing "negative political situation in Russia, with its present Putin-regime, and aggressive activities (also in Europe)" as the main reason for that. However, Karlung emphasized that the boycott did not target independent Russian journalists and Russian people.

Apparently that was not enough and Karlung later posted a tweet on his own official account in connection with VGTRK’s enquiry. "Hey, Putin! I am a friend of freedom of speech, but not disinformation and propaganda. Therefore, we say no to Russian state television," he said.

Karlung did not explain what propagandistic information a science show could spread.