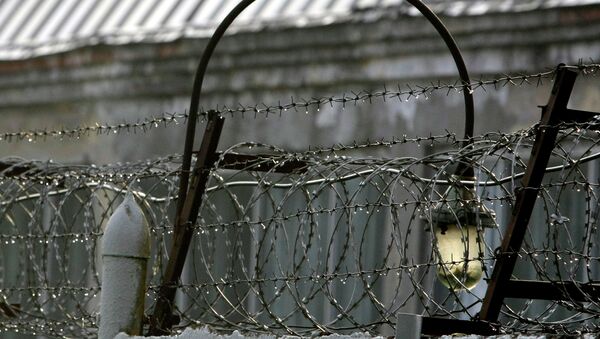 © AP Photo / Misha Japaridze
Subscribe
International
India
Africa
Gennady Kravtsov was arrested back in May for providing sensitive state information to a foreign country. His detention period was extended until the end of March, 2015.

New York Russian ‘Spy’ Case is Not James Bond
MOSCOW (Sputnik) — A Russian national accused of treason, whose spy activities were reported by media earlier on Friday, was arrested back in May 2014, Yulia Skotnikova, a press secretary at Moscow's Lefortovo Court, told RIA Novosti.

She noted that no more information on the case could be given as all related materials were classified.