Democrats Threaten to Boycott Netanyahu’s Speech to US Congress 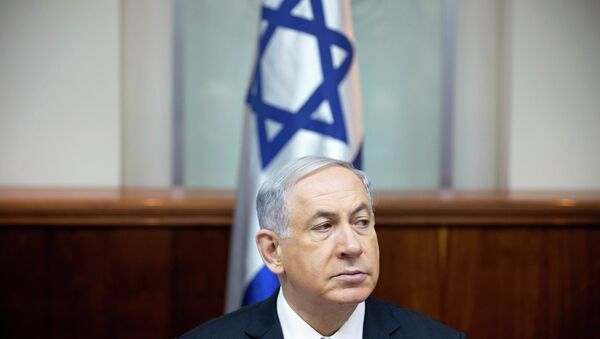 © REUTERS / Oded Balilty/Pool
Subscribe
With the relationship between President Obama and Prime Minister Netanyahu at an all-time low, many top Democrats may skip an address by the Israeli leader when he visits Washington next month.

In a show of solidarity toward the president, dozens of Democrats have expressed their intention to boycott the speech, among them Vice President Joe Biden. Ordinarily, Vice President Biden sits behind the House Speaker during addresses from foreign leaders.

Netanyahu plans to speak before the US Congress on March 3 about the dangers of Obama’s plan to negotiate with Iran over its nuclear program. Because the speech was arranged by Republican House Speaker John Boehner and Israeli ambassador Ron Dermer, and seen as Netanyahu seeking an American audience while bypassing the president, the speech has been widely criticized. 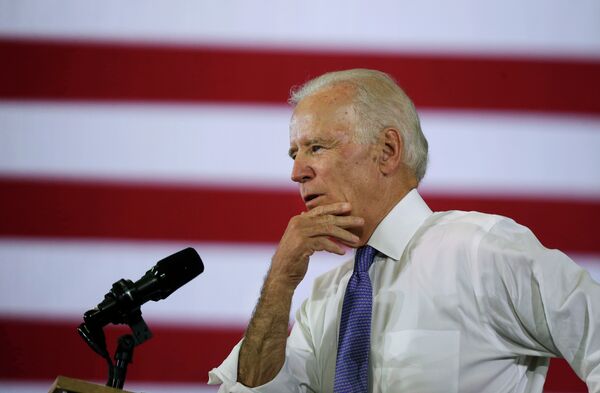 “It’s fairly clear this isn’t about honoring the US-Israel special relationship,” said Dylan Williams, director of government affairs for J Street, an Israel advocacy group. “It’s about abusing it in order to undermine the president and his foreign policy.”

The timing of the address has also caused many to question the prime minister’s motives. With Israeli elections fast approaching, some say Netanyahu may be treating the address as a photo opportunity.

“With his election being so soon, and with the negotiations we have going on with Iran, he’s put himself in a political situation here that’s probably adverse to the best interest of Israel,” Democratic Representative Steve Cohen told Politico. He is also considering the boycott.

“I don’t even know what else is on my schedule,” Representative John Yarmuth said. “It wouldn’t be an official boycott. I wouldn’t announce that I wasn’t going. But I don’t really blame Netanyahu – although I’m not a fan of Netanyahu – but I don’t blame him for coming.”

Israeli Elections Provide ‘Good Excuse’ for US Leaders to Deny Netanyahu
While an anonymous source from the White House told the New York Times last week that ambassador Dermer had “repeatedly placed Mr. Netanyahu’s political fortunes above the relationship between Israel and the United States,”  the president is not ordering fellow Democrats to act one way or another.

“We defer to Democratic members if they’d like to attend or not,” a White House aide said Tuesday.

For its part, the American Israel Public Affairs Committee (AIPAC) has expressed its support for the speech.

“We encourage all members of Congress to attend this important speech by the Israeli prime minister,” AIPAC’s Marshall Whitman said.

US House Invites Netanyahu to Address Congress on Radicalism and Iran
“The leader attends every joint meeting and, of course, will attend should this speech take place,” her spokesman Drew Hammill said.

Throughout his administration, President Obama has been at odds with the Israeli leader, but the last few months have been especially trying. While the White House is undergoing negotiations with Iran over its nuclear program, both Congress and Netanyahu have pushed for stronger sanctions, a move that the White House says could have severe consequences on its discussions.

After learning of Boehner’s invitation, the White House press secretary called the move “a departure from protocol.”

Neither President Obama nor Secretary of State John Kerry will meet with the prime minister during his visit.